​
“Fundraising isn’t begging –
it is giving people the opportunity to help solve a problem they care deeply about.” 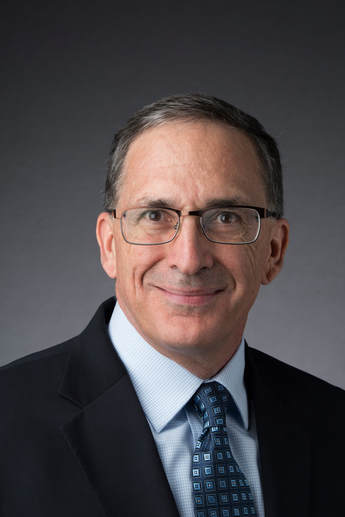 David holds an MBA degree with a concentration in marketing and a bachelor’s degree in journalism.
"David helped AWANJ with its walkathon. We nearly doubled our revenue in one year." - Maya Richmond, Animal Welfare Association of New Jersey